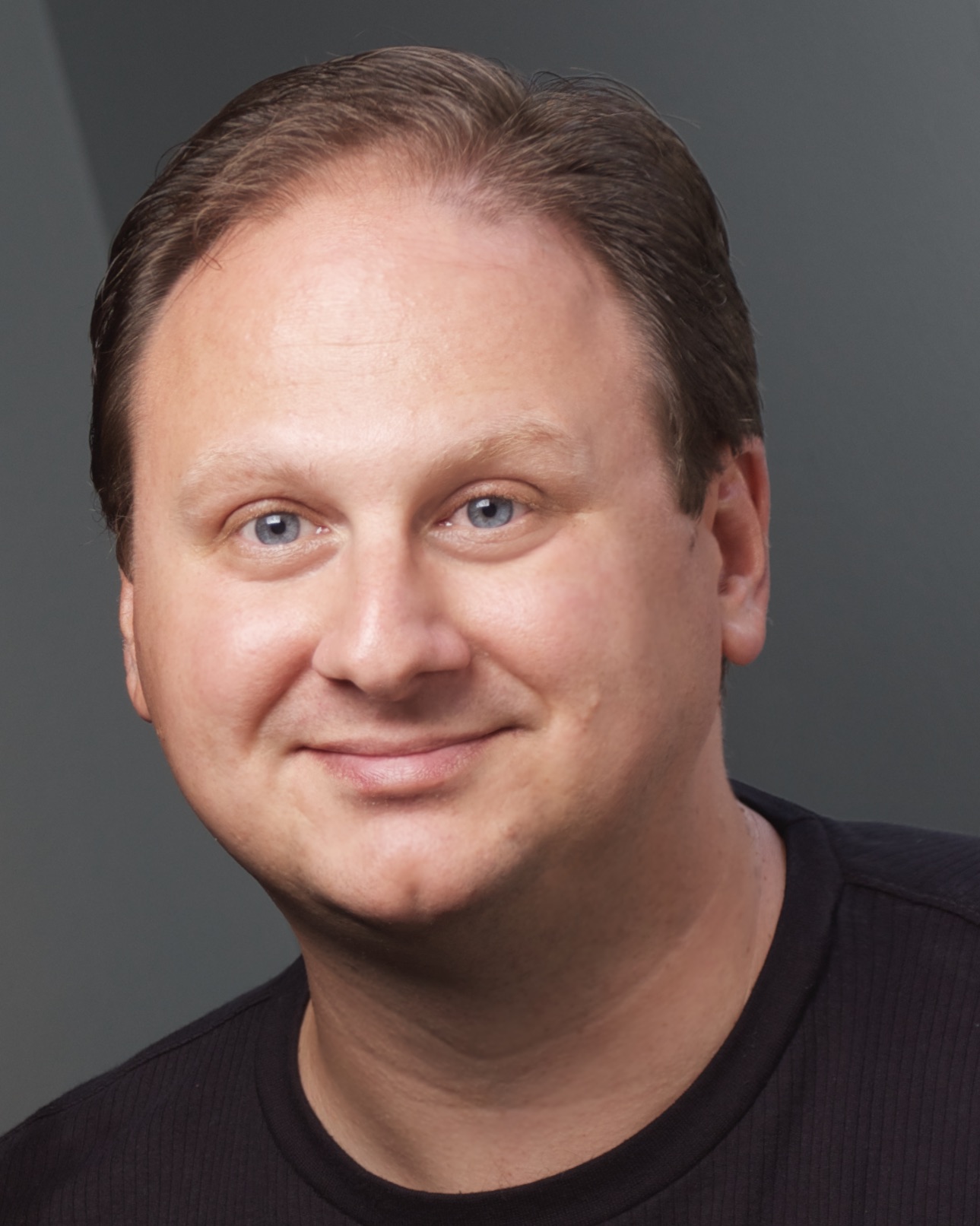 Timothy Culver, “The Wayfarer”, has been described as having “a rich but penetrating tenor” and that he “faces florid tenor writing with a fearless vivacity.”Since his professional debut in 2003, he has performed in almost forty different stage roles. Equally at home in both operatic and musical theatre works, Mr. Culver has performed with Atlanta Opera, Ann Arbor Symphony Orchestra, Cleveland Opera, Lyric Opera Cleveland, and the Cleveland Orchestra. His many roles include Cavaradossi in Tosca, Werther in the title role, Pinkerton in Madame Butterfly and Sancho Panza in Man of La Mancha. 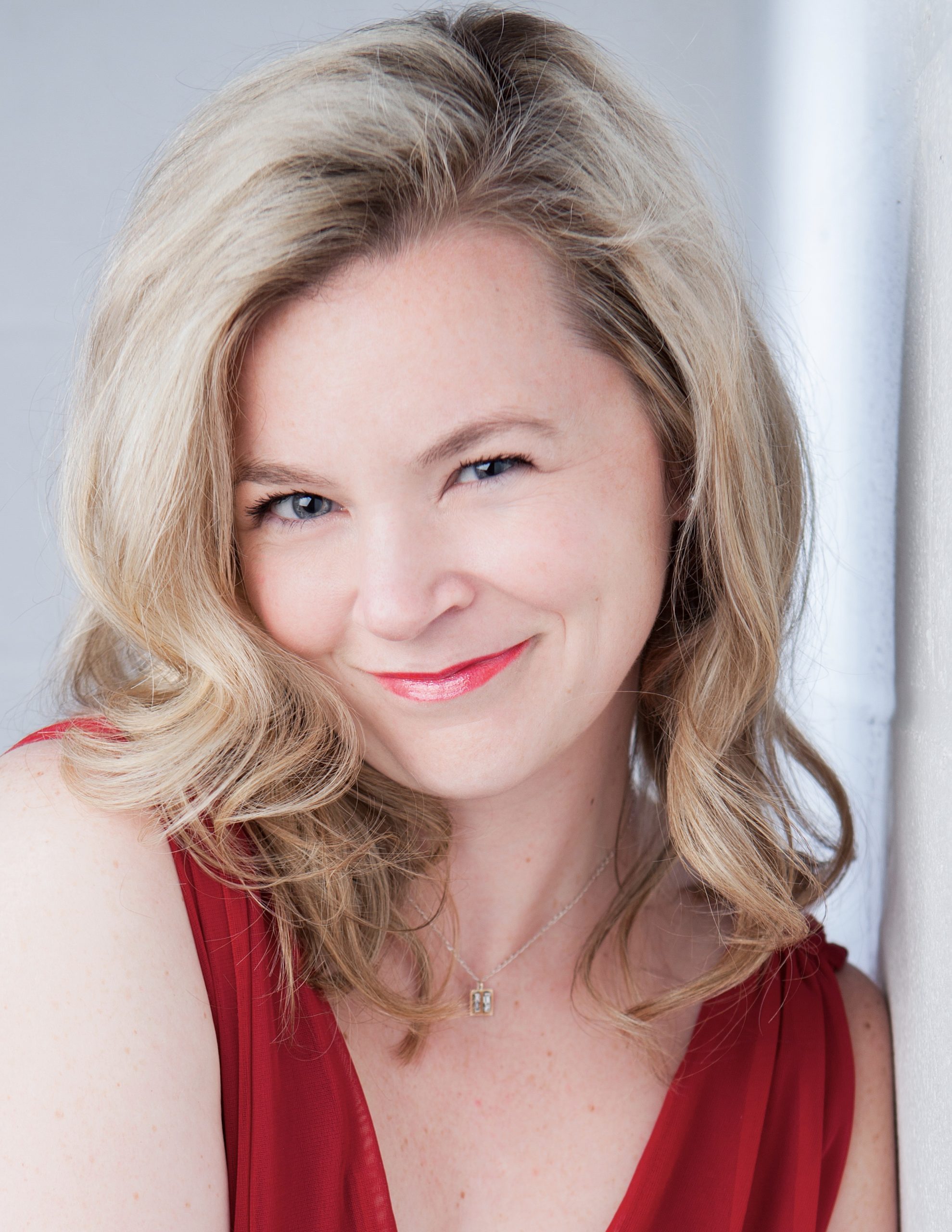 Claire Connelly, “The Interlocutor”, has been described as a “fine soprano voice with a vivacious presence” by the Cleveland Plain Dealer. Traveling all over the country, she has touched the souls of her audiences through her many heart-felt and energetic performances. She has sung for international dignitaries such as Vice President Al Gore, President George H.W. Bush, Vincente Fox, and many others. She was featured soloist playing multiple roles in the audio recording of John Maxwell Taylor’s award winning play “Forever Jung” about the life of pioneering psychologist Carl Jung. 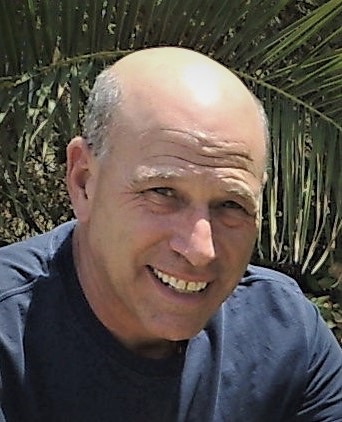 Jerry Tenenberg, “Mephistopheles”, brings a unique baritone voice, a percussionist’s sense of rhythm, and his gift for biting comedy and impersonation, to a work by John Maxwell Taylor for a third time. In the 1980’s, Jerry played the of character Mephistopheles on the original cast recording and in concert performances of the composer’s musical “Faustorama”. Sticking with these “devilish” roles, he sang the part of “Beelzebub” on the recording Taylor’s musical “CrazyWisdom”, based on the life of controversial mystic G. I. Gurdjieff. In this recording of “Christos Politico”, he reprises Mephistopheles in a role Taylor-made to skewer the madness of those who would seek to destroy western civilization and centuries of cultural evolution.