After an early successful career as a European rock-n-roll star, John Maxwell Taylor moved to Los Angeles.  A recording artist in his own right, he became a songwriter for other major-label artists. As an L.A. session musician under contract to famed hit-maker Lee Hazelwood, he worked with some of the best muscians of the time, including ace drummer Hal Blaine, Glen Campbell on guitar and others who provided the musical magic behind the hits of the Mama’s and the Papa’s, Simon and Garfunkel, and many more. He also learned record producing and engineering while working with master sound engineers like legendary Bones Howe at Western Studios, United and even the iconic Goldstar, where the Beach Boys and Phil Spector attained their unique sound.

In the 1970s, while with an eclectic theater group at The Findhorn Community in Northern Scotland, Taylor helped pioneer Transformational Theater using music, drama and multimedia to create works that could facilitate a shift in consciousness for the audience. He carried his interest in Transformational Theater back to the U.S. when he returned as a permanent resident. His first musical, Faustorama, reached the semifinals of the American Muscial Theater contest and enjoyed a seven-week extended run at the Hahn Cosmopolitan Theater in San Diego in 1993. Three years later, Taylor was touring to international critical acclaim as the star of his one-man play Forever Jung, which has now had over 250 performances.

During this period of intense activity, Taylor also wrote and recorded CRAZY WISDOM, The Musical, which tells the story of George Ivanovich Gurdjieff, a Russian mystic who escaped to the West with his followers during the Bolshevik Revolution. The world premiere concert performance took place at Seaside Church in Encinitas, California on February 22, 2002. With a cast of 14, CRAZY WISDOM, The Musical met with an overwhelming success where an enthusiastic crowd continued to give rounds of applause to this breakthrough development in the art of musicals. 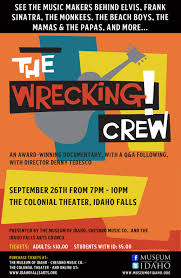 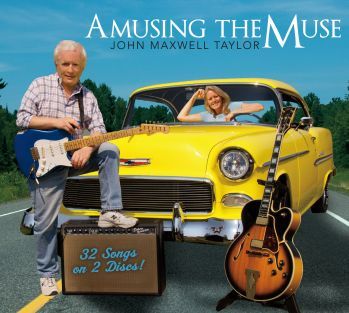 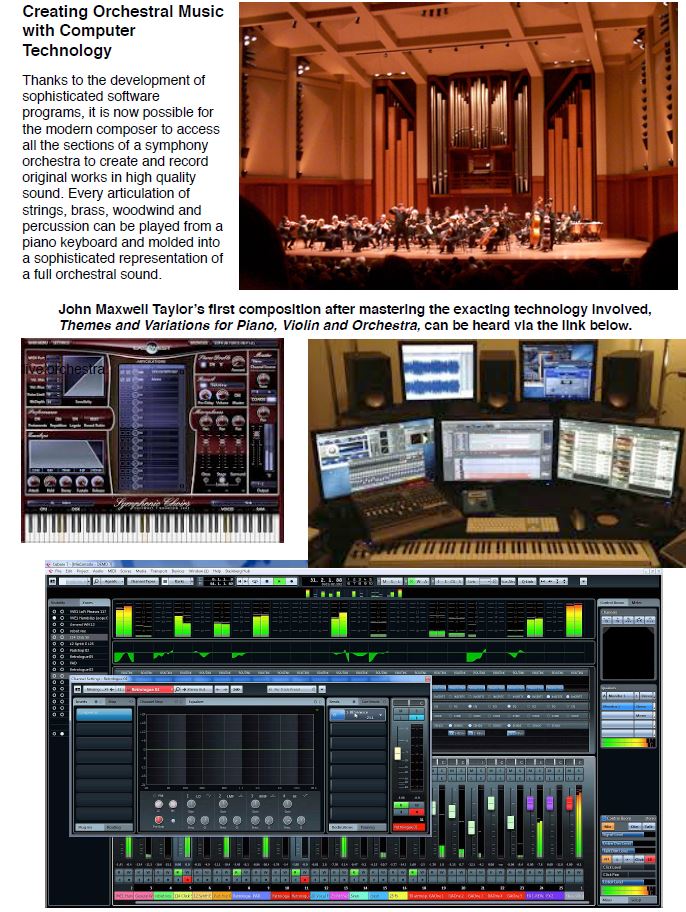