Crazy Wisdom – The Life and Legend of Gurdjieff

Please click on a button to download the audio recording of the entire performance. The performance is presented in two audio formats to choose from. 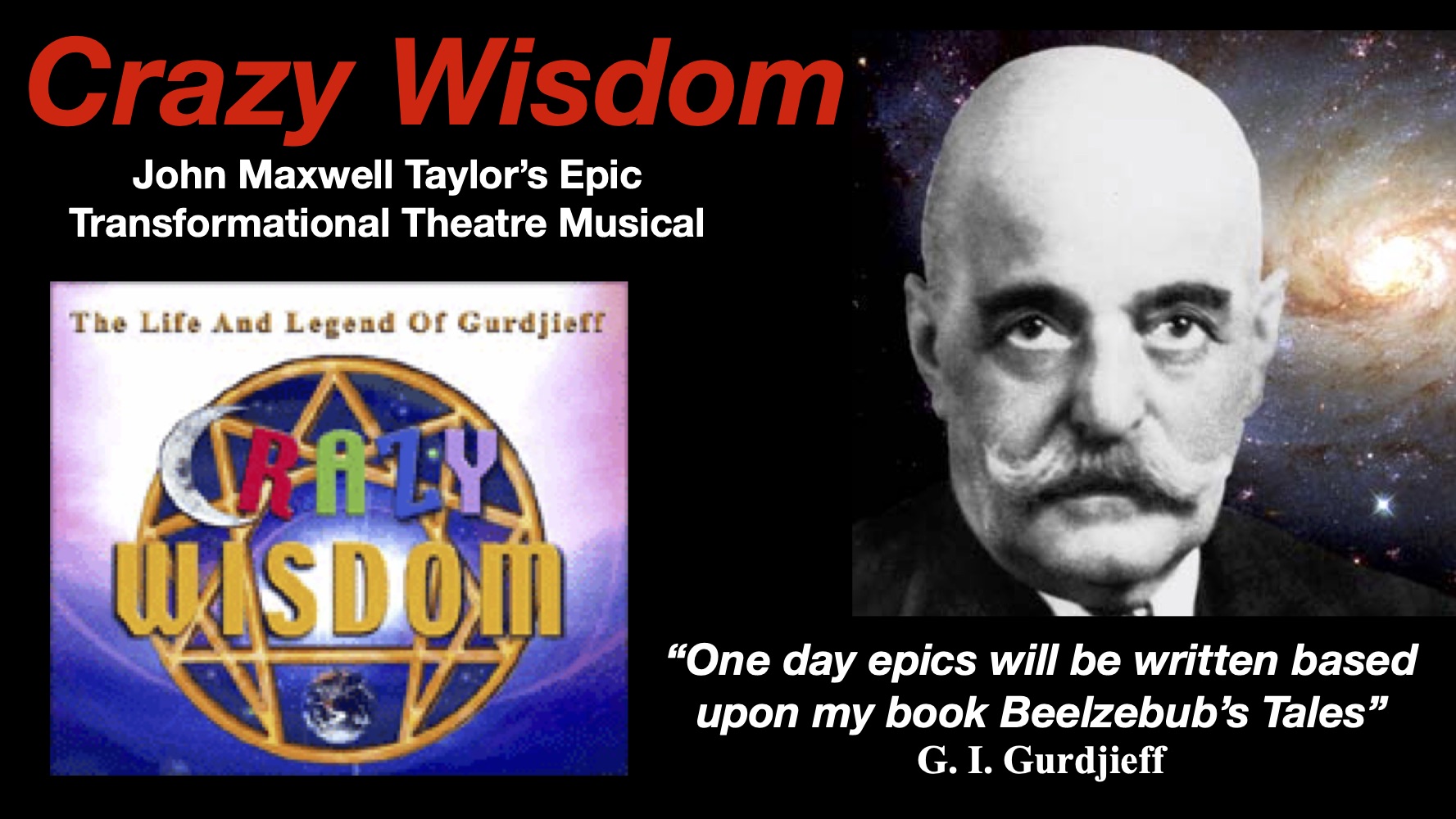 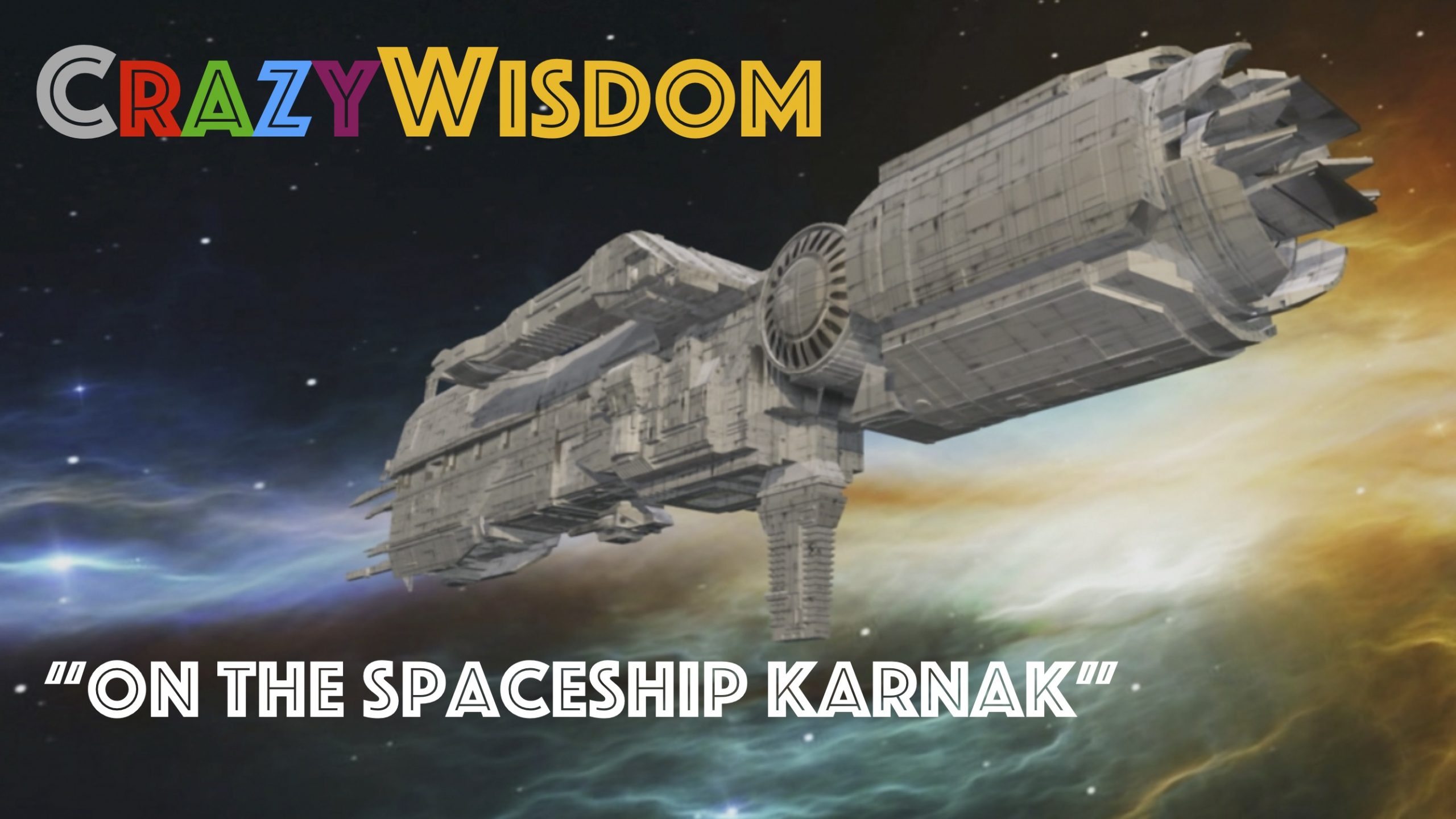 John Maxwell Taylor’s CRAZY WISDOM tells the epic life story of George Ivanovich Gurdjieff, a Russian mystic who escaped to the West with his followers during the Bolshevik Revolution. In the 1920s he founded The Institute of Harmonious Development outside Paris, attracting international attention and visitors like Frank Lloyd Wright and his wife Olgivana, who became a disciple. Claiming that life on earth as we know it is simply mass sleep, Gurdjieff avowed that he could restore people to a wakefulness through his radical ideas. Fifty years after his death, his influence lives on, affecting such diverse figures as Bob Dylan, Boxer Rubin “Hurricane” Carter, Bill Murray, and others. Sales of In Search of the Miraculous, the premiere book on Gurdjieff’s life and teaching, passed the million sales mark several years ago. The musical is peopled with an amazing variety of characters who come in and out of Gurdjieff’s life seeking truth. Rich with melody, dance rhythms and wordplay that is alternately dramatic, touching, humorous and enlightening.

Crazy Wisdom is sure to please devotees of musical theater and anyone interested in the awakening ideas about spirituality that now occupy the hearts and minds of so many people. The world premiere took place at Seaside Church in Encinitas, California on February 22, 2002. With a cast of 14, CRAZY WISDOM, The Musical, met with an overwhelming success, where an enthusiastic crowd continued to give rounds of applause to this breakthrough development in the art of musicals.

CRAZY WISDOM: The Life and Legend of Gurdjieff
“I knew I had run across a genius…”
AWARENESS MAGAZINE May/June 2002 Music Review by Dr. Maryel Mckinley …Read full review

“Your CRAZY WISDOM is totally marvelous. I listened to the whole musical and was not able to tear myself away. Your work is fantastic! Bravo!” ~ Laura Lelievre “I just listened to CRAZY WISDOM, and it fulfills its promise to move the listener’s awareness closer to its essense. The music and lyrics and production itself were really great ~ in the profound sense, rarely experienced. Kudos to John Maxwell Taylor and everyone who worked on this – I loved it.” ~ Ed Robey “I loved it. Just what the ‘work’ needs: a smile and good music that is inspired.” ~ Barbara Russell, Triad Books