Christos Politico is a musical drama that follows a faithless man’s near death experience to world beyond time and space where he has a vision of the Holy Grail. This leads him to Christ and turns him into a 21st century knight. Given the sword of truth, he is asked to return to earth and help to spread the revitalization of spiritual values and faith in that which is Eternal. But how will he find the power to cut through the web of lies which are constantly being spun by the faithless guardians of power in the post modern world? 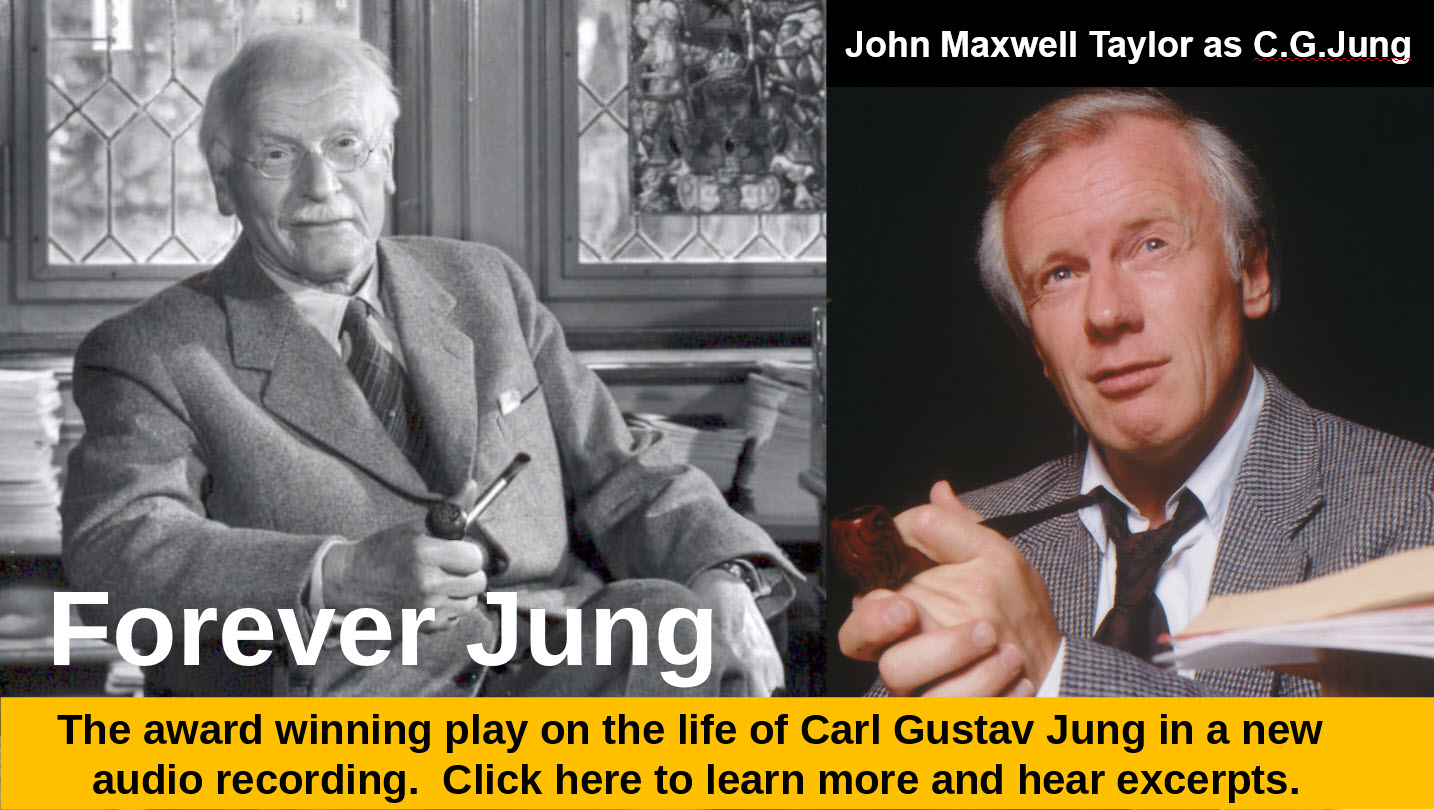 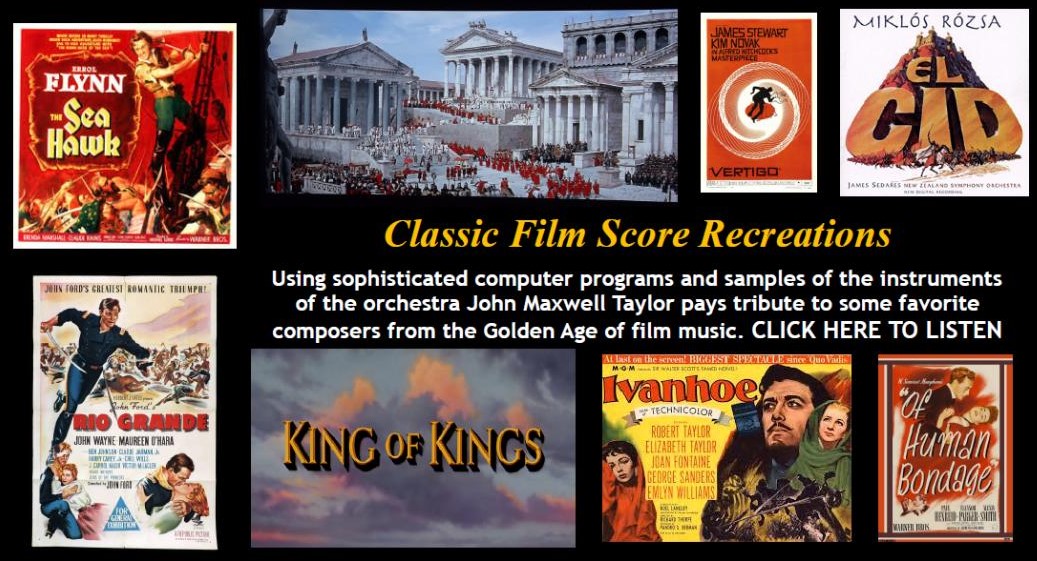 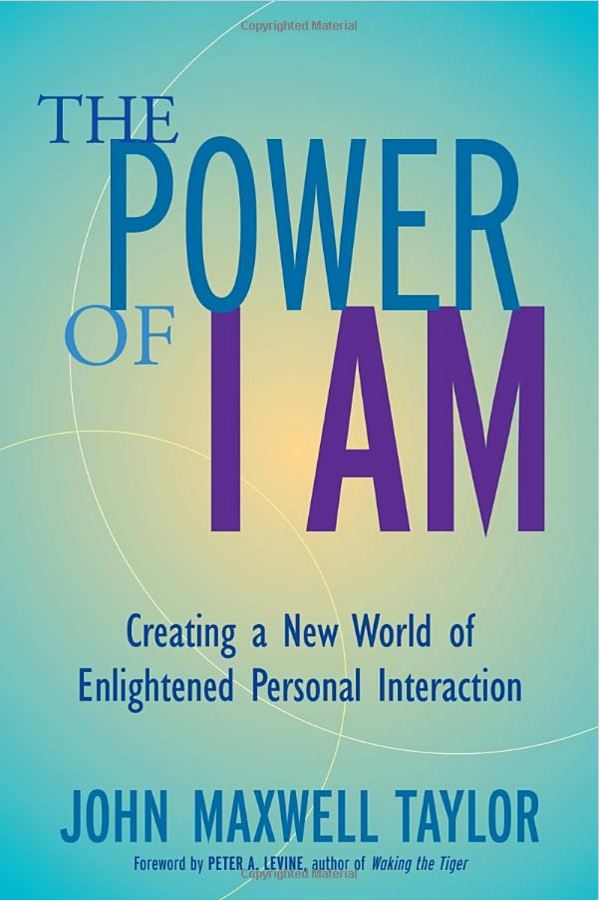 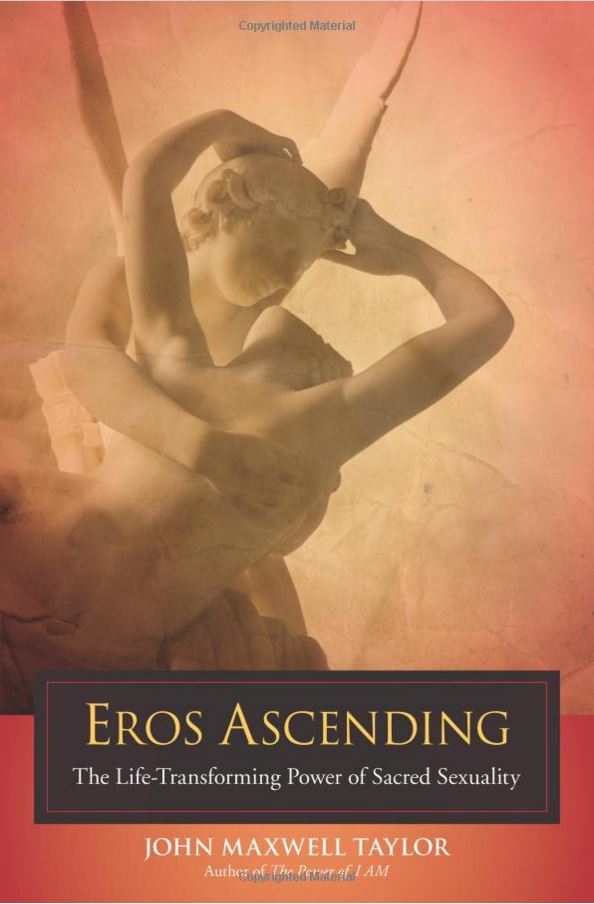 Would you like to know how to draw on the joy and strength of your soul while dealing effectively with egotists, people with negative attitudes and a world on edge? The answers are here in this exciting new book… 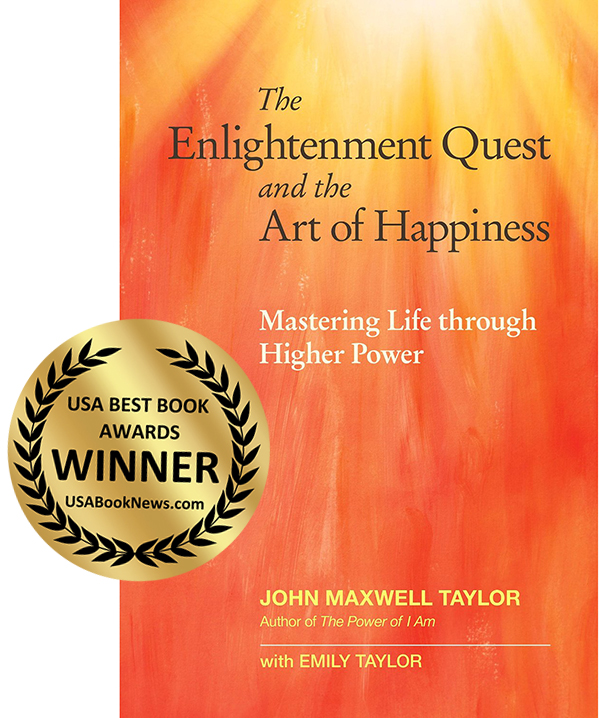